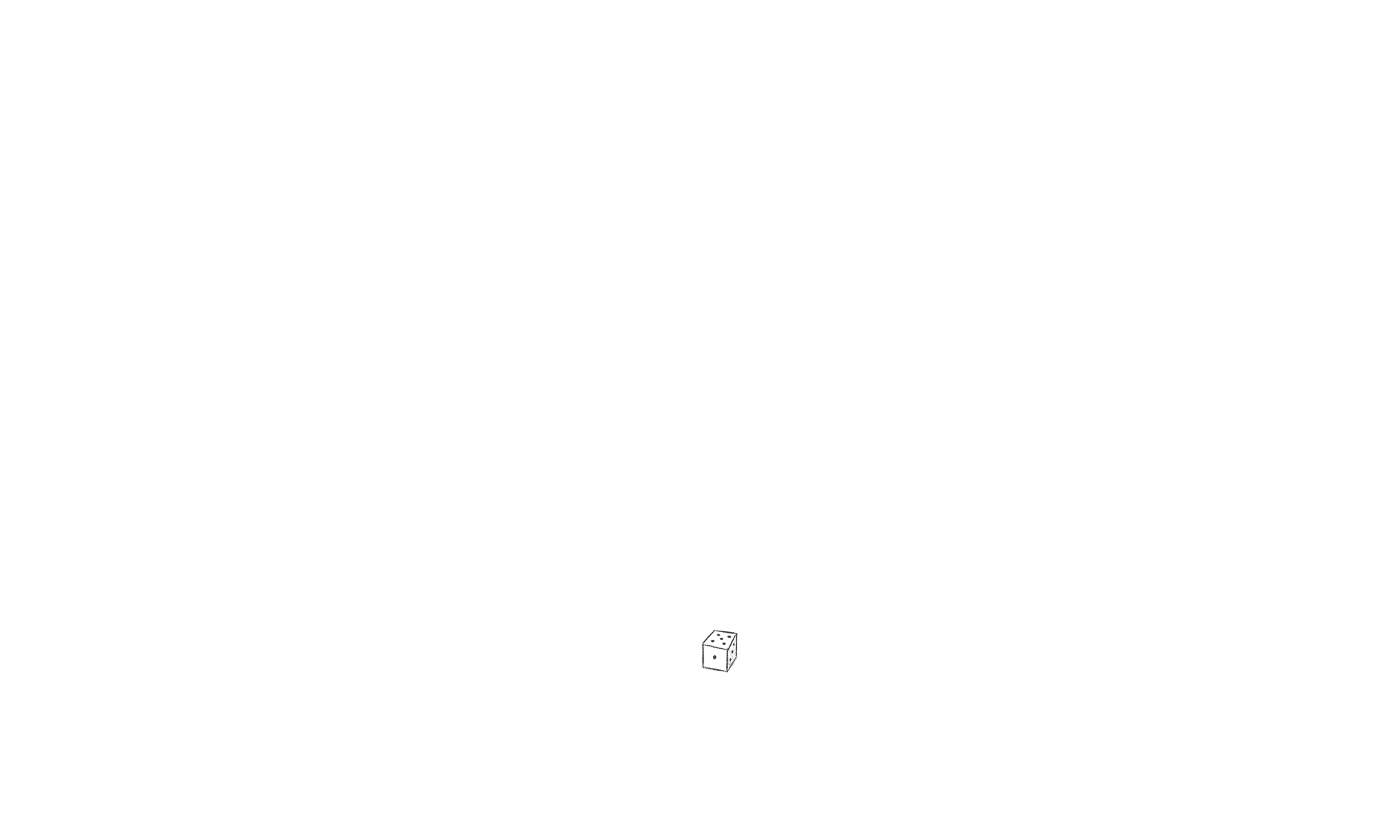 Apply for a place Documents

apply for a place

With the registration on the waiting list for a daycare place, we have all the necessary data to be able to take your child into account in the planning. Registration takes a maximum of 10 minutes and you will then receive confirmation by e-mail. The daycare manager will contact you as soon as possible.

Apply for a place

Presentation of the daycare centre

In a modern building specially designed for childcare, this daycare centre is on the site of Terre-Bonne companies in the commune of Eysin on the edge of Nyon. Surrounded by a private garden with a covered playground, it enables children to play, move, observe and experiment in complete peace and safety.

The child is regarded as a player in his/her development in conjunction with the nearby natural environment.
Respect for the individual and nature, pleasure, sharing and learning by experimentation and discovery are key values.

Open to all parents, this facility also benefits from a public/private partnership with the Réseau Nyonnais whose inhabitants may benefit from a certain number of places as well as from a partnership with the companies Tupperware, ABC Maritime and since January 2016 also with La Mobilière insurances.

After obtaining a Master's Degree in Educational Sciences, Gabrielle completes her training in 2011 with a Bachelor's Degree in Social Work and a CAS of Professional Practice Trainer. She has worked as an educator for more than 10 years before becoming a manager in 2018. 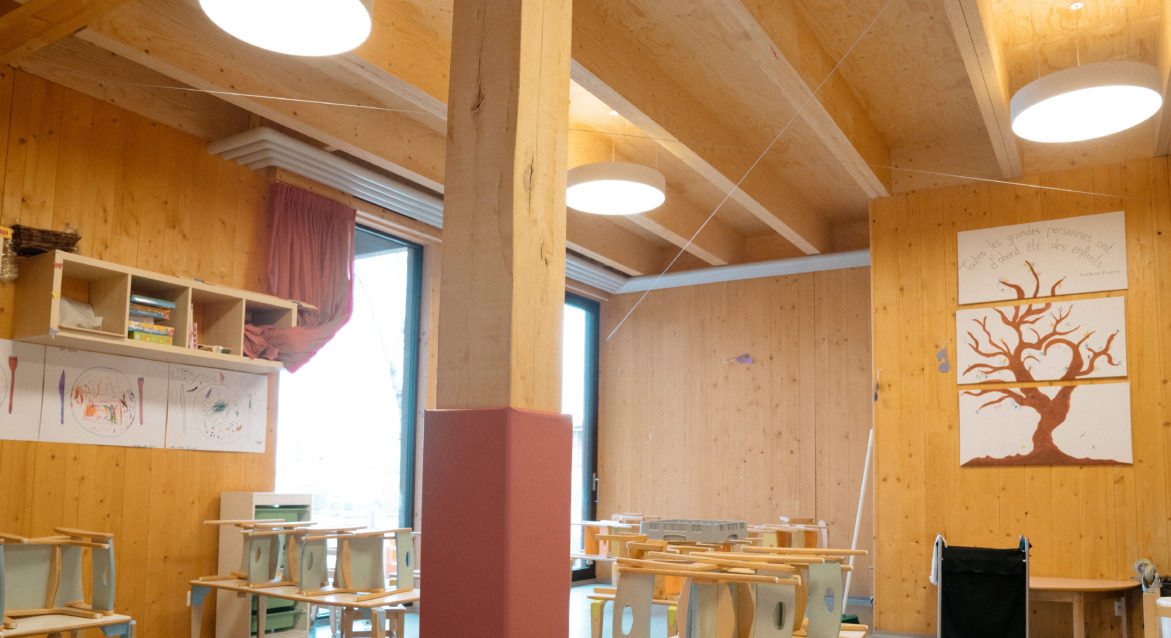 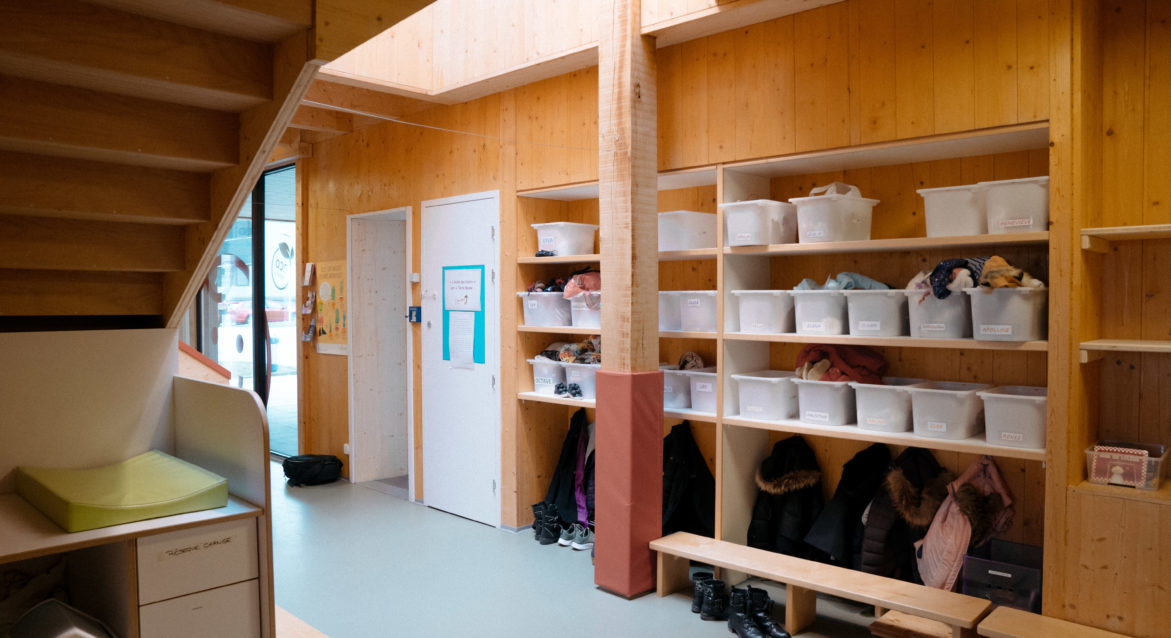 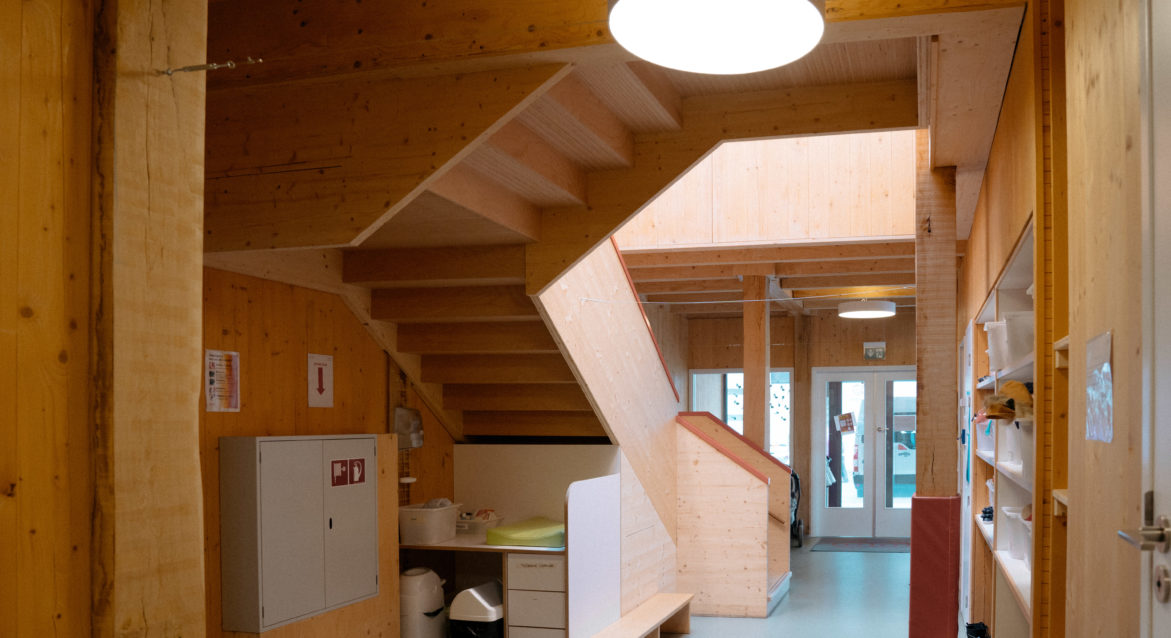 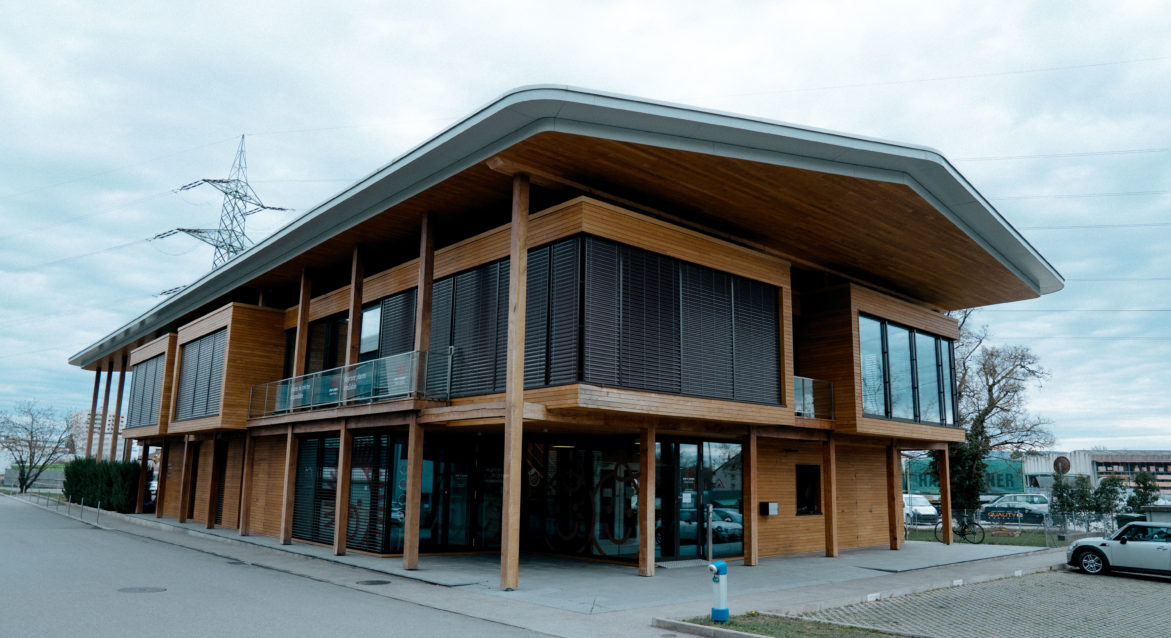 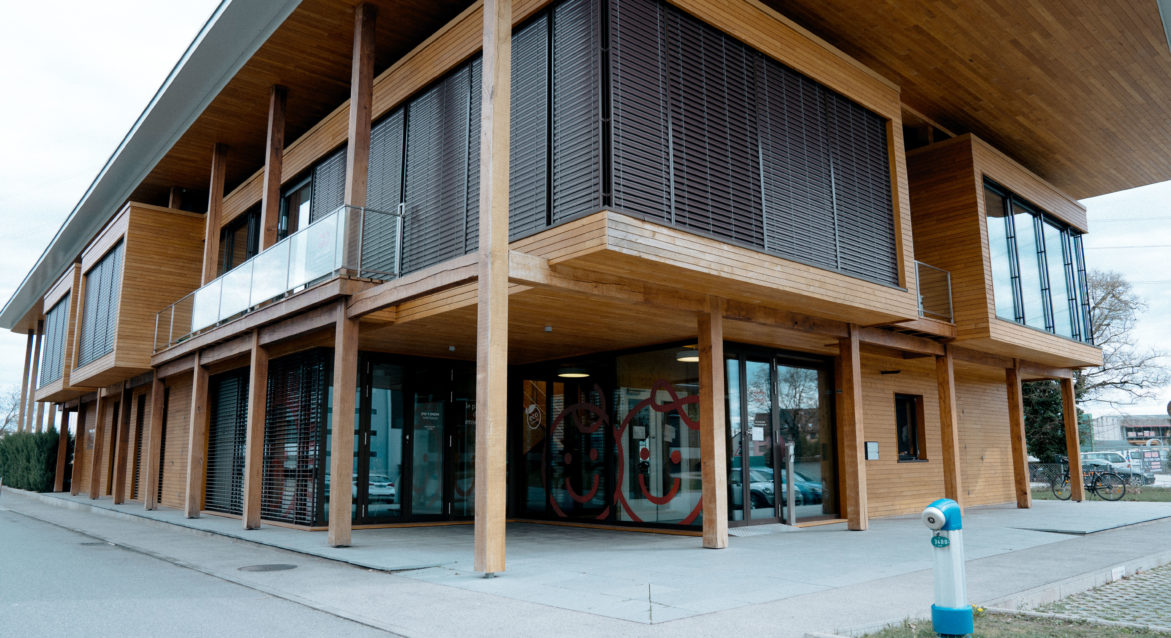 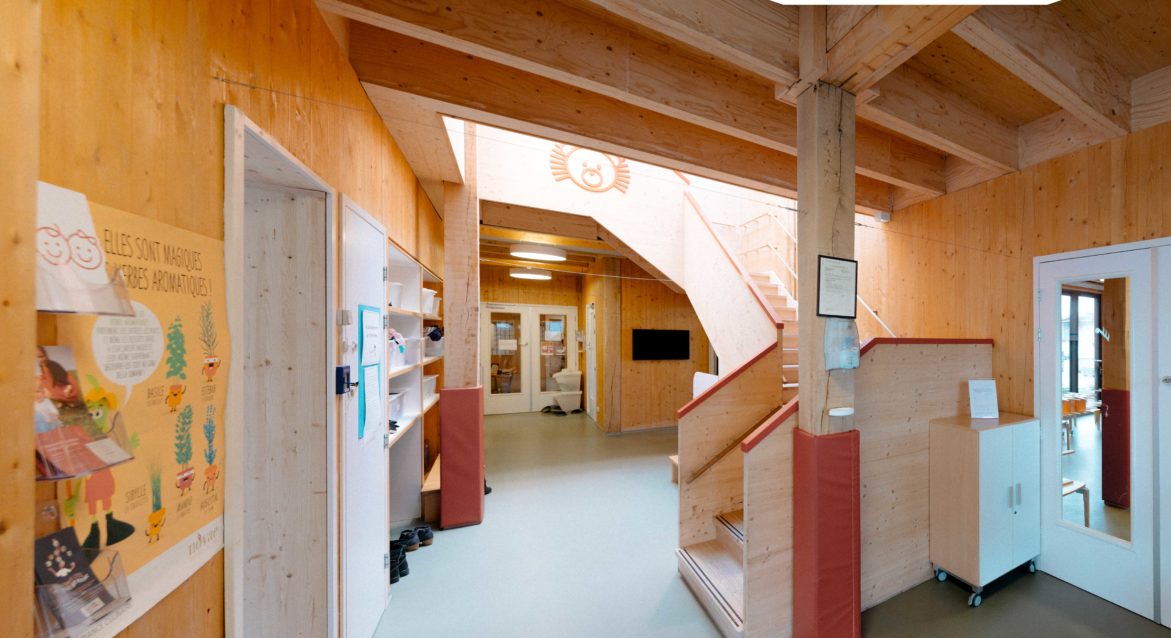 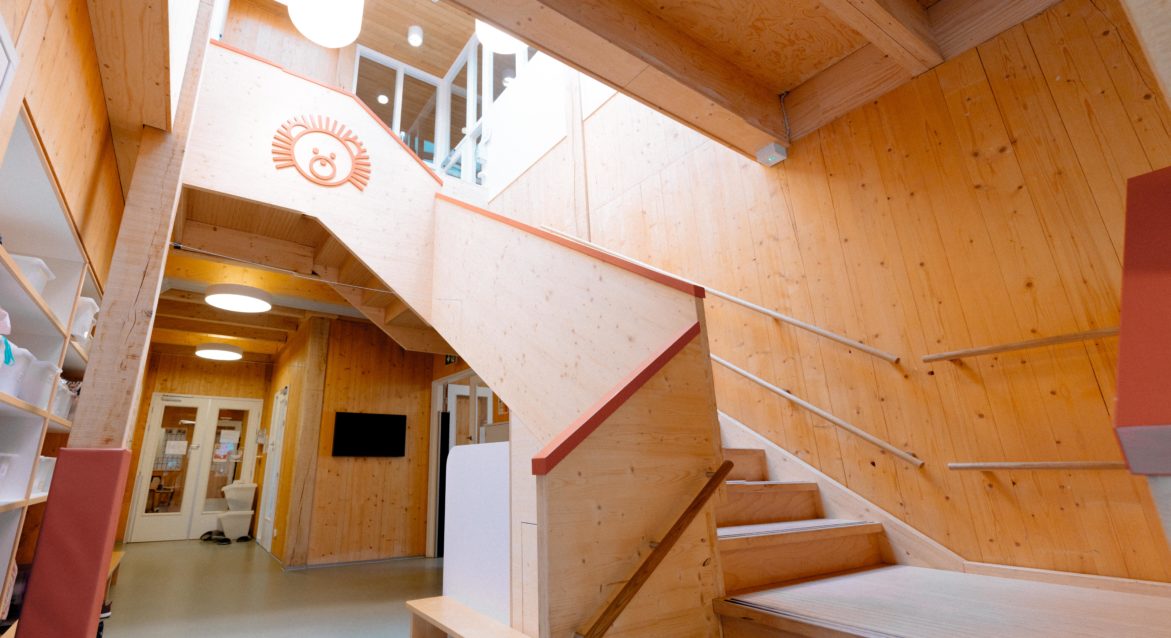 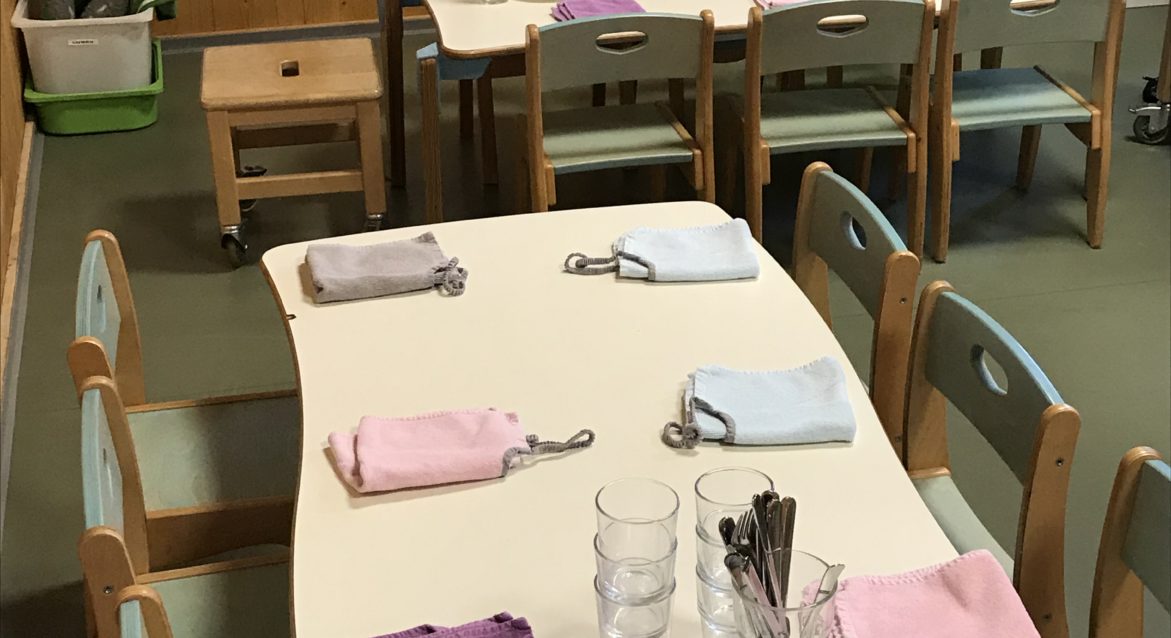